Moga (Punjab) [India]Nov 14 (ANI): Stone scrapes were seen between two groups at a college in Moga, Punjab during the T20 final between England and Pakistan on Sunday, an official says.

The clash took place between the students from Bihar and Jammu and Kashmir at Lala Lajpat Rai College in Moga.

According to Bihar students, slogans were held to salute Pakistan during the game while JK students claimed that the other side shouted slogans against Islam, following which the clash broke out .

Jaswinder Singh, ASI said: “Two groups of students clashed at Lala Lajpat Rai College. They were seen throwing stones at each other.

However, he denied reports of chanting in front of him.

“There were no slogans in front of me,” ASI Singh said.

A student from Bihar who was injured in the clash, Abhishek Raj, claimed the clash started after students from the other group assaulted the manager of the hostel after he tried to stop the chanting . 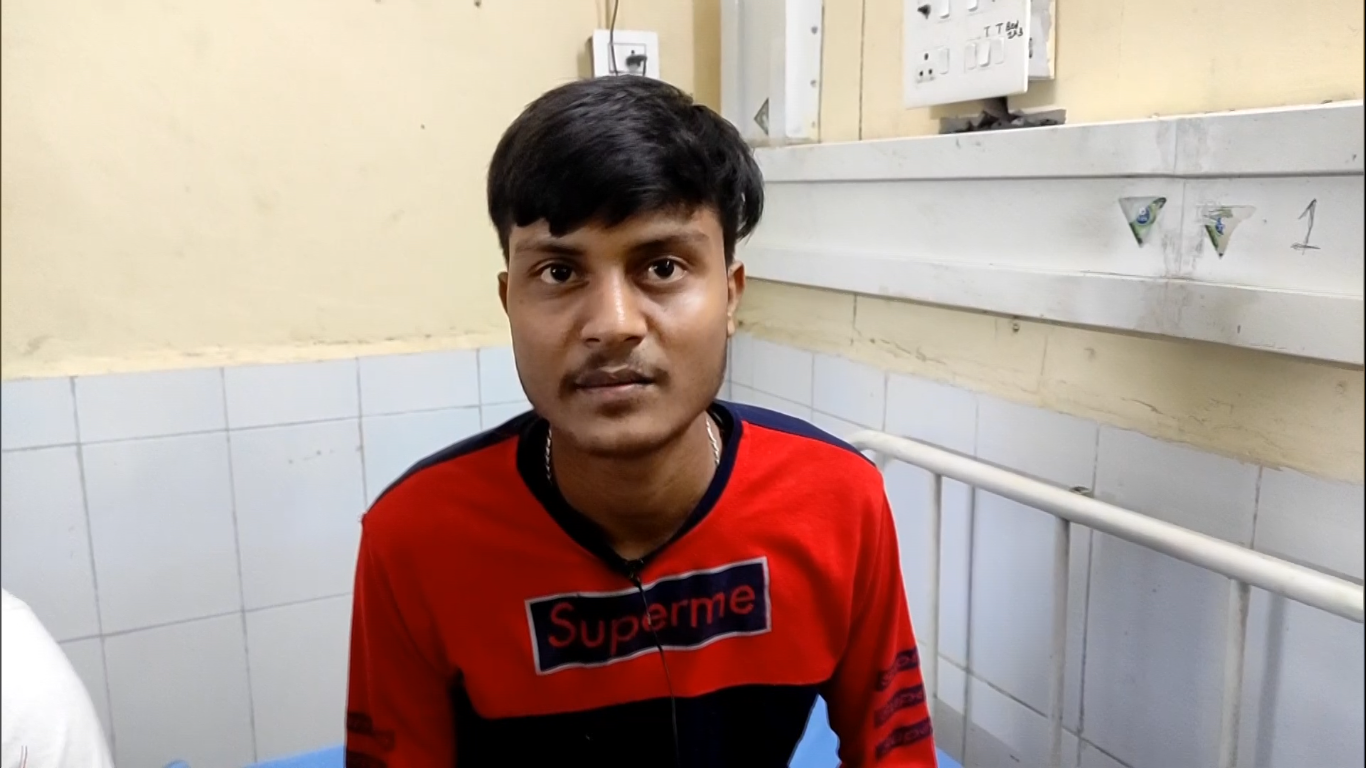 “We were watching the England v Pakistan game. When 10 overs were completed from the England team, they (the other group) abused. So our superior told us to go inside or there will be a clash. They were shouting slogans saluting Pakistan (Pakistan Zindabad) and degrading India. Our guard went to tell them about it. They attacked him. We couldn’t let him get beaten up. We went to save him.” , he said.

“They had the plan to fight. They used stones and glasses, I don’t know where they brought them from. I was injured with the glasses. All the students were from college,” he added.

Abhishek said there was no communal atmosphere on campus earlier and the clashes took place for the first time.

“There were no communal problems before. It all started today. If we are not safe in India, where should we go? ” he said.

Abhishek Prasad Yadav, another student from Bihar who was injured, claimed that the students in the other group lied to the hostel manager about them by “shouting anti-Islam slogans”. 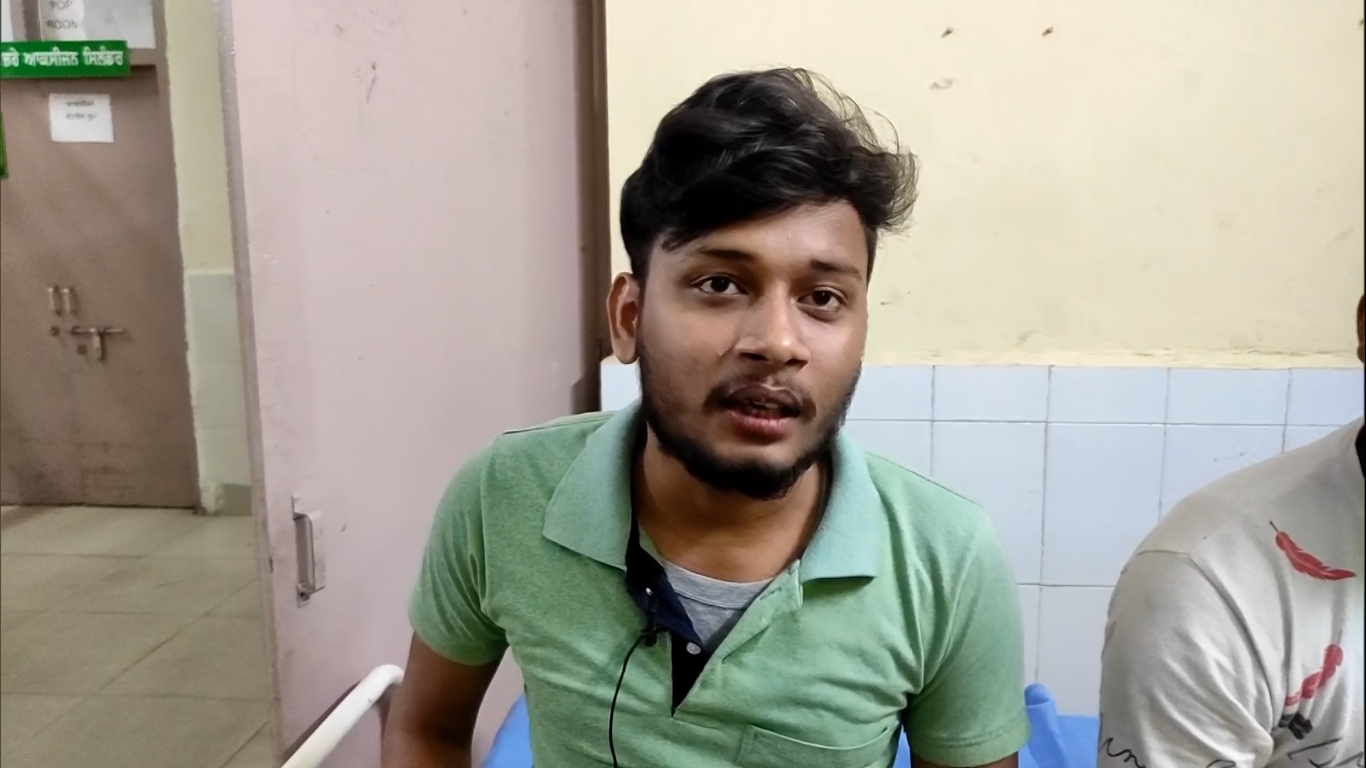 “They were shouting slogans hailing Pakistan and degrading India. We were offended and started shouting slogans hailing India (Hindustan Zindabad). They formed a group and surrounded us. They lied to the guard accusing us of chanting anti-Islam slogans. We have a recording of their slogans. I was beaten up by old people. We ran and they started throwing stones,” he said.

A JK Anam student who suffered a head injury in the clash said, “We were studying and there was shouting. We went down. Warden was there talking to students from both groups and telling them to sit separately. I was then hit by a stone on the head, I don’t know what happened after that. I went to get the bandage after that. I don’t know about the slogans because I wasn’t present there.

The other student from Jammu, Momin, claimed that the Bihar students were “abusing Islam”, following which the clash broke out. 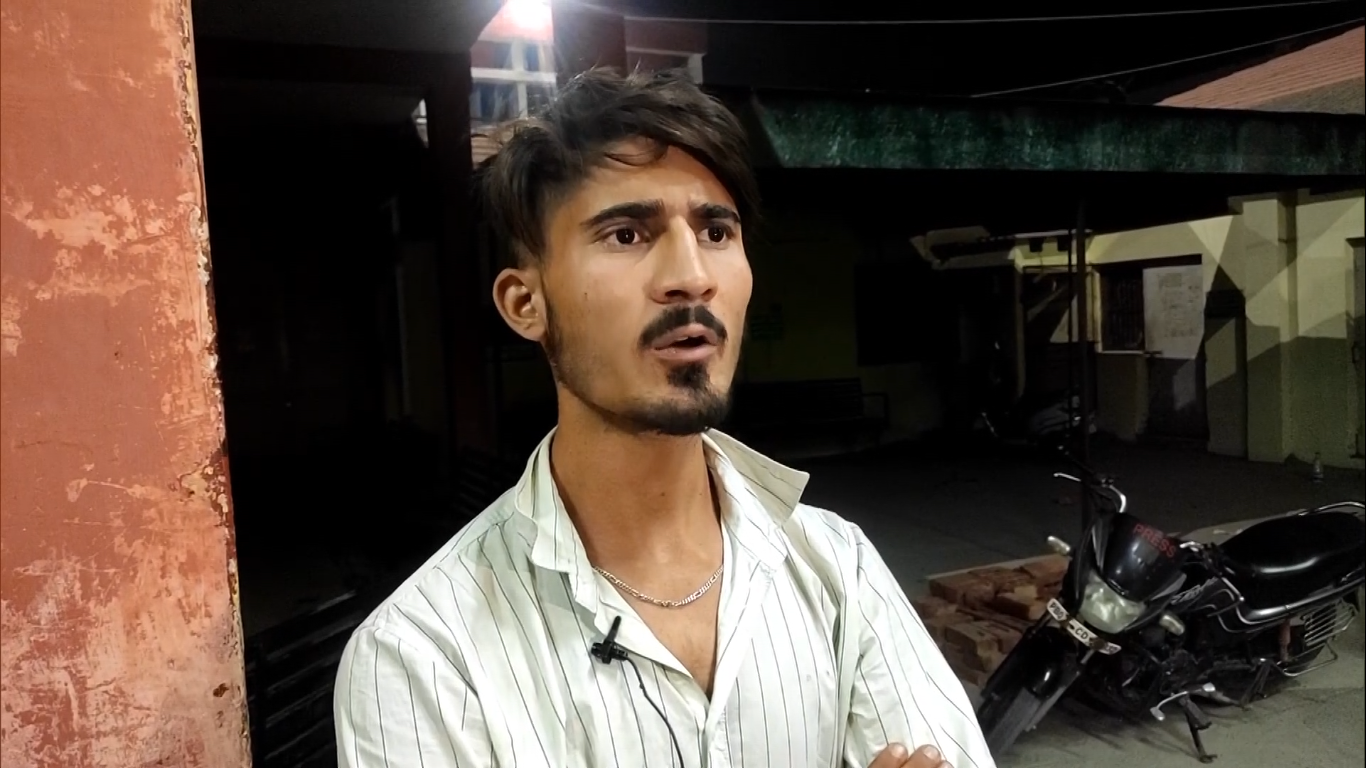 “Almost 60 people were watching the game. Bihar students abused something during the game. We did not react. Some of them abused Islam. Then we all started shouting slogans hailing Islam. We were mistreated in front of the guard. We have not brandished slogans degrading India. The clash happened on both sides,” he said.

This report is generated automatically from the ANI news service. ThePrint declines all responsibility for its content.

How To Watch All Matches Live On TV & Online