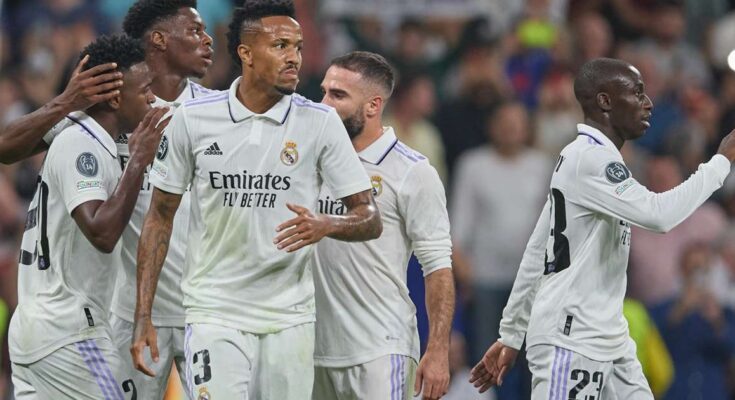 Real Madrid are the only LaLiga team in the UEFA Champions League after the elimination of Barcelona, ​​Sevilla and Atlético Madrid.

The Catalan giants are third with 4 points behind Bayern Munich and Inter Milan who have 15 and 10 points respectively. Sevilla, with a lively but often confused Jorge Sampaoli, were in Group G behind Manchester City and Borussia Dortmund.

All of this means bragging rights for Real Madrid, but it also means money will flow into the club as they are the only LaLiga team left. Here’s what Real Madrid want to do for their Champions League ‘success’.

According to TyC Sports, Real Madrid are set to fetch an additional €8.6m in prize money as they are still in competition. This amount could still rise to 11.2 million euros if the Spanish giants qualify for another final.

In total, Real Madrid could earn around €26.8m this season compared to €16.8m last season. Real Madrid are big favorites to repeat as UCL champions.