“Bharat Biotech is working on a vaccine manufacturing plant in Bhubaneswar and several start-ups are also springing up in the state. This was not the case before with the industry concentrated in Gujarat and Mumbai. The people of Odisha are doing well in the pharmaceutical field,” said this native of Banki from Odisha.

Elaborating further on the possibility of growth of the sector supported by industry-friendly initiatives, she said manufacturing plants can be established as Odisha has the raw materials, from which tissue culture can be performed. “If the pharmaceutical companies decide to set up units in the state, we’ll be only too happy to help with that,” she said.
added.

Priyanka is the Odisha connection in Lipaglyn anti-diabetic tablets that most diabetes and cholesterol patients are familiar with. And she also led the Panacea team in translating Sputnik vaccine technology developed in Russia and manufacturing a few thousand doses here when the COVID pandemic was at its peak. 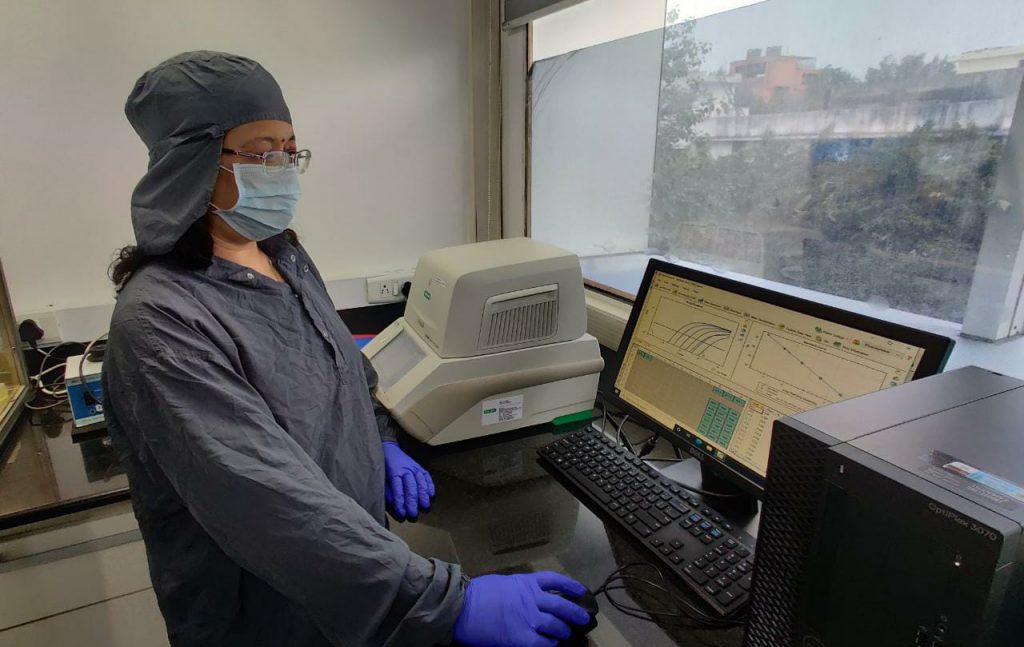 “Even though the technology was developed there, it required expertise to replicate it here. This would have been difficult for someone who has not worked with the adenovirus vector platform. Also, there are bound to be gaps since the lab conditions and instruments there would be different from ours,” she said.

The pharmaceutical sector was a conscious career choice for Priyanka and hence also the decision to return to India after postdoctoral research at the University of Michigan, USA.

“I have always been interested in research but had less choice when I was in Odisha. For better exposure I moved to Delhi for my Masters in 1992. The actual application of science has further whetted my appetite I was exposed to biotechnology and biochemistry during my PhD days at the Institute of Genomics and Integrated Biology and had to choose between academics and R&D as it was assumed then that the women did not have a secure profile in the pharmaceutical industry,” she said.

After a post-doctorate in the United States, she received a call from Ranbaxy, LV Prasad Eye Institute and the National Brain Research Center, where her husband, Dr. Prabodh Swain, joined her later. 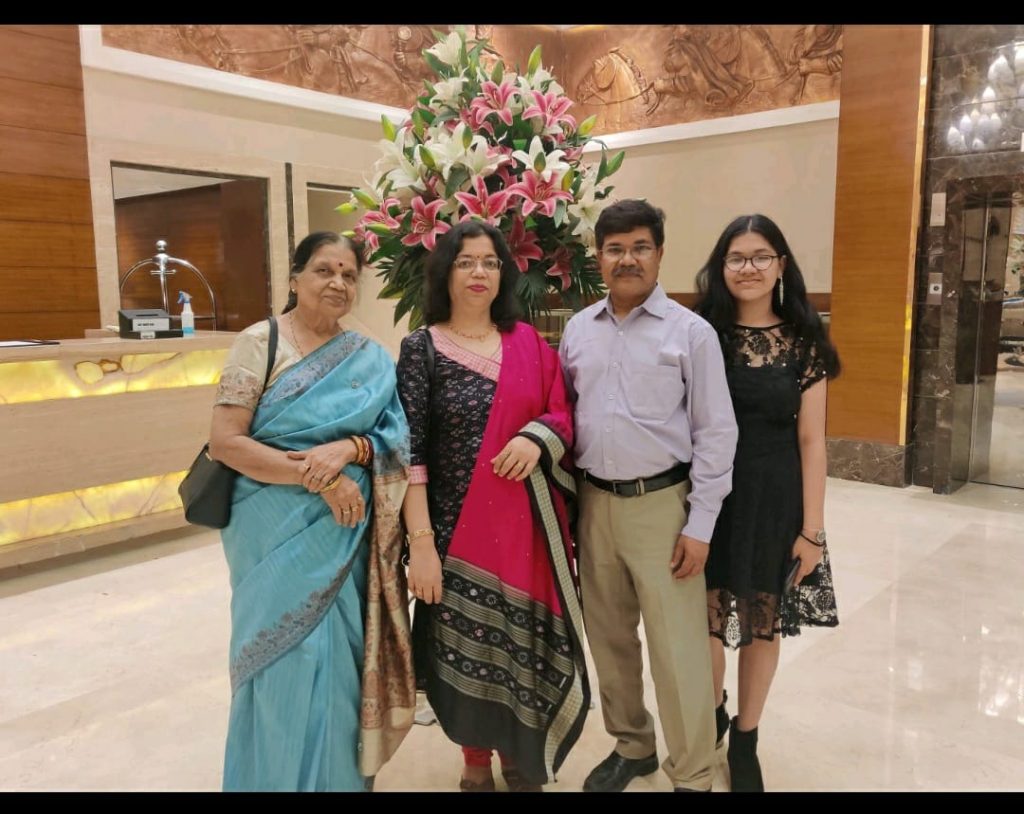 It took her six months to make up her mind, then decided to return to India and work with Ranbaxy. “I was aware that the United States could have given me a better life, more research work and recognition, but the attraction to India was greater and also the desire to give back to its own community”, she said.

And fortunately for her, she found in Ranbaxy an atmosphere close to that which she knew abroad. “It may take a while to get the materials and reagents here compared to the United States, where the system works faster, but the dedication and competitiveness of the scientists when they have the opportunity here is unquestionable” , she said while recounting her trip around the world. Clock engagement during COVID times. 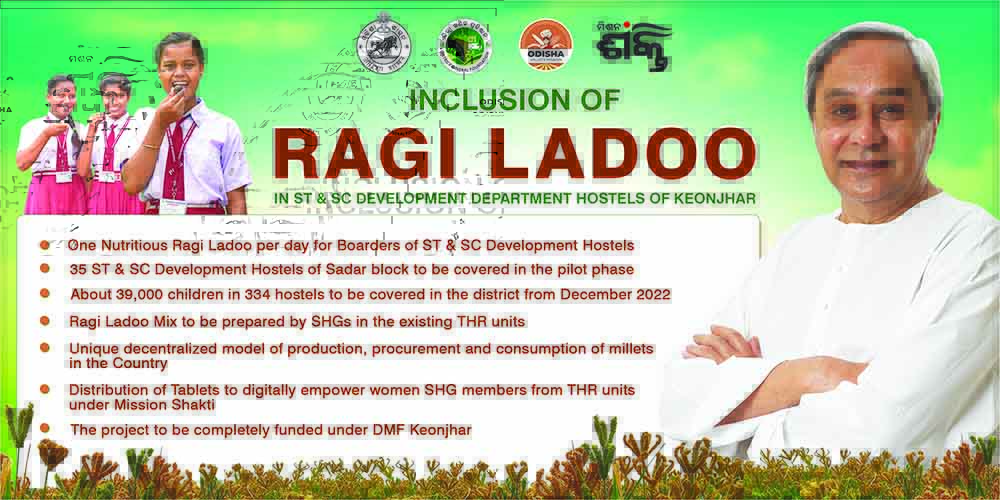 Since then, she has challenged herself and progressed with confidence while serving in India’s top pharmaceutical companies. “At Ranbaxy, I was exposed to and gained experience of how drugs are made. It helped me lead the cell biology team at Zydus-Cadila while conducting research on small molecules, diabetes, cardiovascular disease
diseases and cancerous moles. I was also involved in the development of biosimilar drugs, which allowed me to discover protein cloning and expression,” said the daughter of a well-known chemist, Dr. Kumudini Satpathy.

She led the gene therapy research program for monogenic diseases such as hemophilia using the Adeno-Associated Virus platform of INTAS Biopharmaceutical Ltd. very expensive and only a few were launched in the US market, costing a few thousand dollars. But it can completely replace the faulty gene. As it is a personalized therapy, it is very expensive and we have worked with a vision to make this technology affordable in India. After achieving success in the laboratory and in preclinical trials, it is now in the process of obtaining clinical approval,” she said.

And the time of COVID gave her the opportunity to lead the team in the vaccines division at Panacea Biotic, where she also works on viral vaccines against bacterial infections in children. “Today it comes in a combination pack so there is no need to opt for individual takes. So you get Easy Six, Pentavalent and a dose of these can protect the child from five to six diseases,” she said.

The former Ravenshaw College alum said companies here, including Zydus and INTAS, are also investing in R&D, which is why it has been possible to develop COVID vaccines in such a short time.

Speaking about criticism of the lightning-fast quest for vaccines, she said quality had been compromised in some aspects, but more importantly millions of lives could be saved, especially during the second wave when the so-called rich refused. to share COVID vaccine technology with developing countries like India. “Pharmaceutical companies were working around the clock without a single day off. So to say they did it just for profit would be wrong,” she pointed out.

She added that pharmaceutical companies are profitable organizations. “They need to make a profit so they can invest in R&D for the next drug. In some cases, Panacea Biotic, where I currently work, the margins are not very high. They have served billions of people with polio drops,” she said, adding that a balance must be struck with certain products in the basket just for people’s well-being.

Elaborating on another positive COVID result, she said pharmaceutical companies could script a success story with the support of government agencies such as the ICMR, DBT and DST, which conducted the trials. “COVID has taught us a lesson about collaboration and the need to work together,” she said. 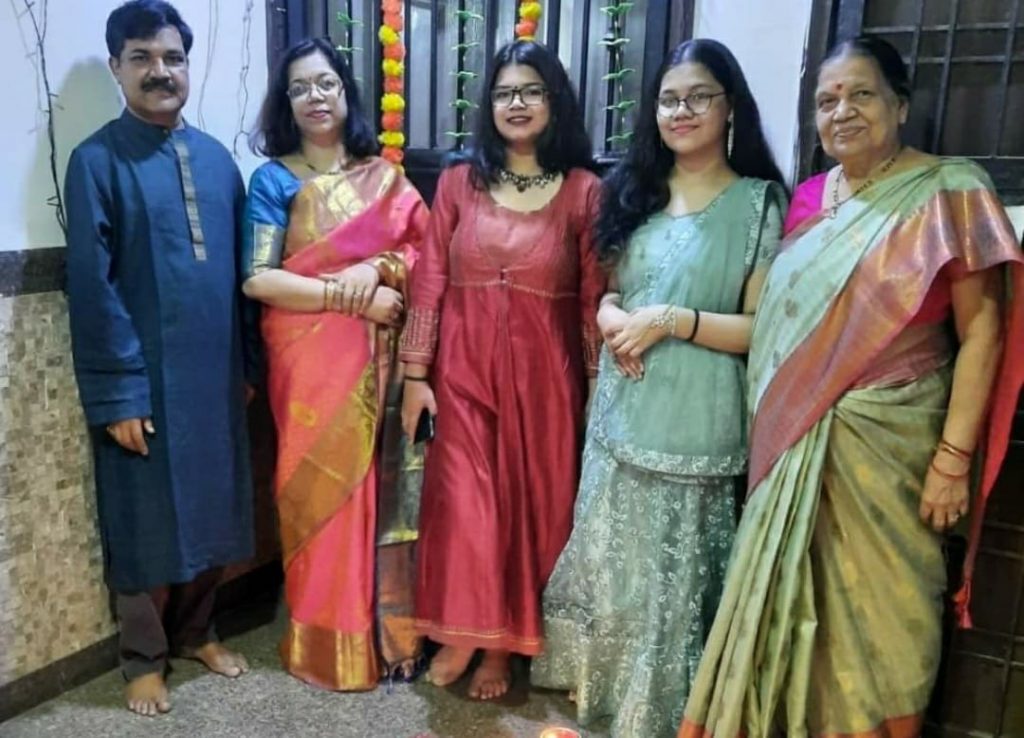 And as the saying goes (which has been tweaked a bit) you can take an Odia out of Odisha but you can’t take Odisha out of an Odia, Priyanka has done a bit to promote her culture and tradition in over the 30 years she’s been away from the state. She is a founding member of the Jagannath Cultural Academy for Research Center in Ahmedabad, where she spent a good 15 years.

Her two daughters are educated in Odissi and they make at least one trip to Odisha every year. “We’re bringing back state groceries in bags full of gifts for family members,” she said.

Not to mention, time in Odisha is spent savoring Lord Jagannath’s cat, dahibara aloodum, lassi and Mahaprasad with the must visit Puri. “I introduced Cuttack mix, arisa pitha and chhena poda to several people in Ahmedabad and Delhi,” she said.

Priyanka spent her childhood in Rairangpur and Udala, Baripada and Cuttack where she studied. “Now all my relatives have settled in Bhubaneswar. If we are thinking of coming back to Odisha, we too would stay in Bhubaneswar,” she said before signing.

Atlantic County poised to be among leaders in new aviation technology

How Can Online Post-Graduate Certificate Programs Help You Succeed in Your Career?