SBS’s “A Business Proposal” previewed the sweet friendship of Kim Sejeong and Seol In Ah!

Based on a popular web novel that’s been adapted into a webtoon, “A Business Proposal” is a romantic comedy about an office worker who goes on a blind date with her company’s CEO instead of a friend. while hiding his identity.

The newly released stills provide a glimpse of Shin Ha Ri and Jin Young Seo’s close relationship. Shin Ha Ri, who is brave and positive, and Jin Young Seo, who has wild and lively personalities, quickly became friends during their school years. Since then, they stick together like two peas in a pod. Sometimes they drink after work to comfort each other, and other times they bicker like sisters.

In the photos, Shin Ha Ri and Jin Young Seo appear to be conspiring on something. They’re in the middle of a heated discussion, leading fans to wonder what kind of operation they’re up to. Shin Ha Ri, who ends up going on a blind date instead of Jin Young Seo, will face a huge crisis in her professional life. Fans can expect the sweet yet hilarious chemistry between the two friends. 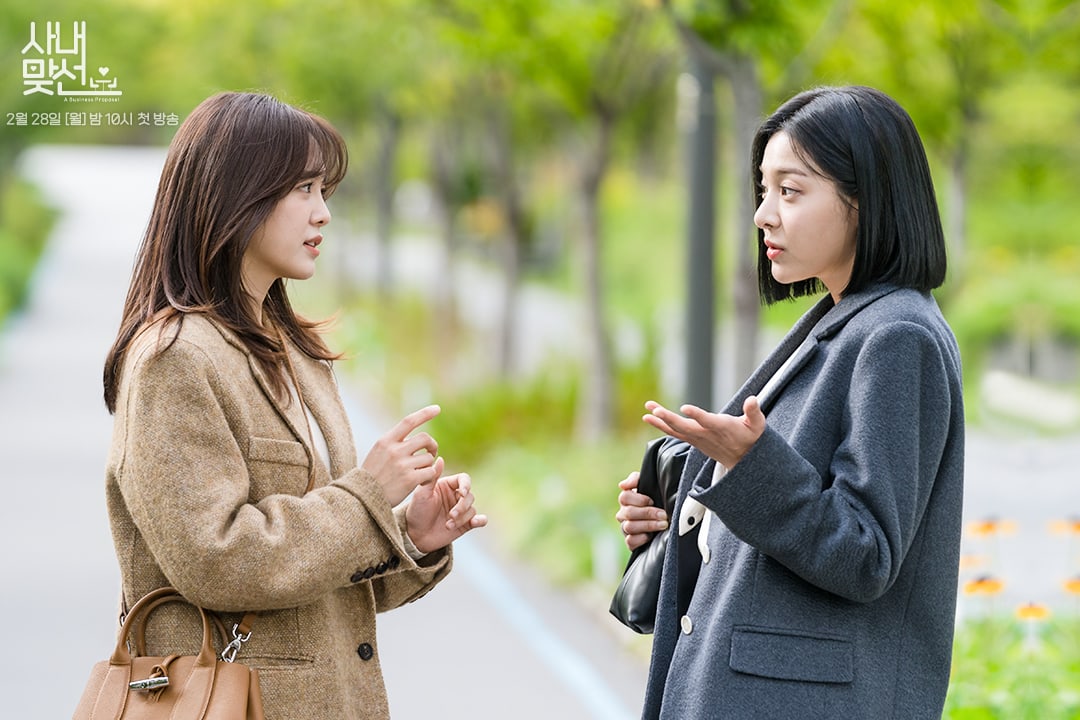 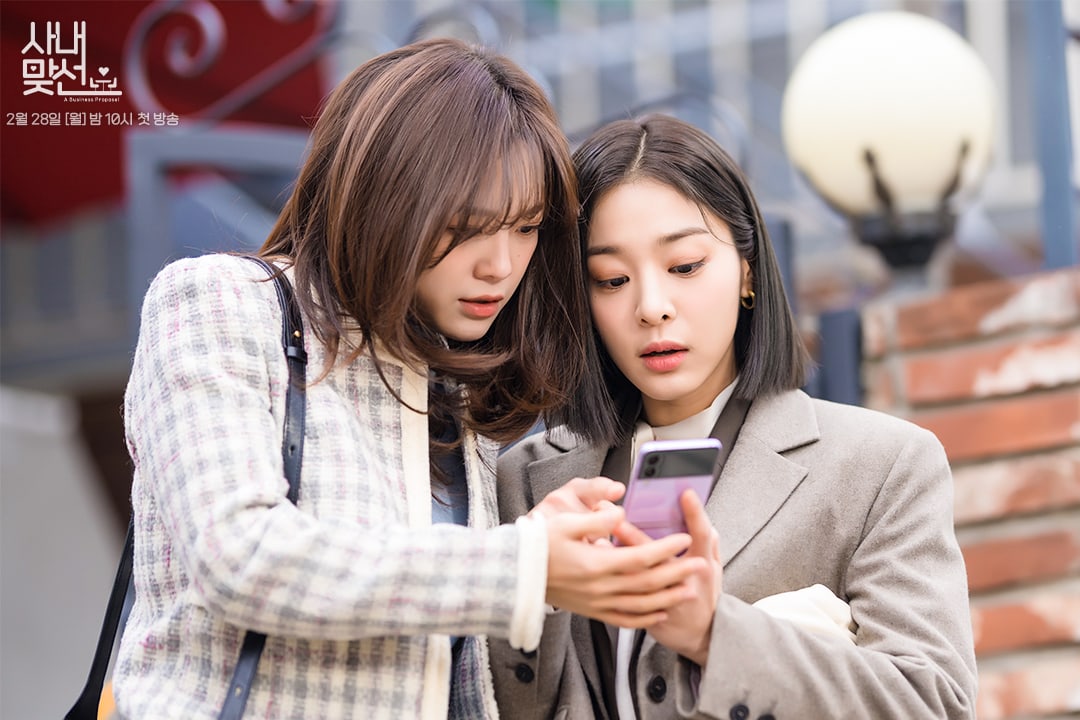 Kim Sejeong and Seol In Ah are friends of the same age, just like their characters. They were said to show true friends vibes on set. The production team said, “Whenever they are together, they radiate a pleasant energy on set. Expect the chemistry of Shin Ha Ri and Jin Young Seo, who become more goofy and adorable when they are together, and the perfect teamwork of Kim Sejeong and Seol In Ah, who will portray them.

“A Business Proposal” will premiere on February 28 at 10 p.m. KST. Check out a teaser for the drama here!

In the meantime, watch Seol In Ah in “Mr. Reine”:

7 of the Best Inventory Management Software for Retail Companies