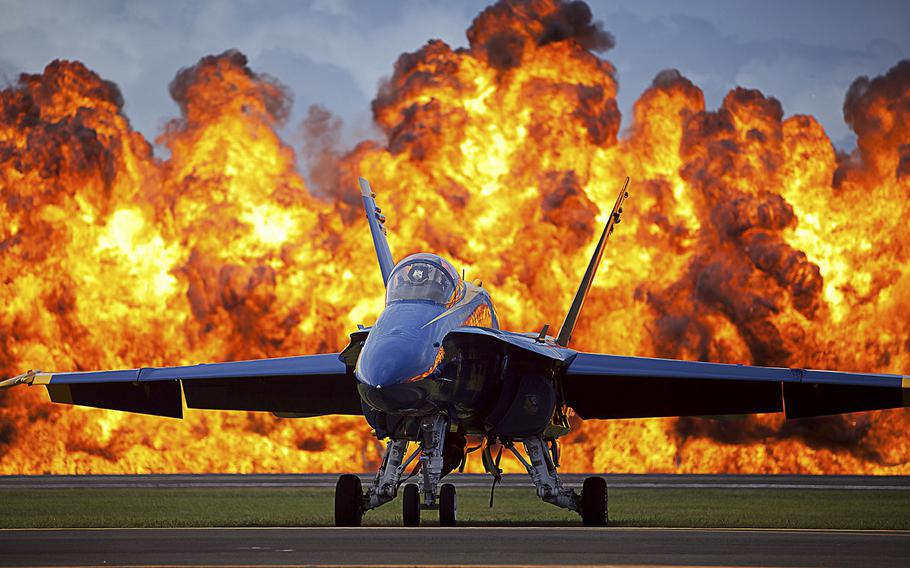 (Tribune News Service) – The Hawaii Department of Health has fined six entities, including several large companies and the US military, nearly $110,000 for violating pollution control permits. air in the state.

These six entities received notices of violation and orders, with the highest fine of $42,700 being imposed on By Hawaii Refining LLC in Kapolei. The DOH said all have the opportunity to request a hearing challenging their alleged violations and penalties.

“The DOH ensures companies meet state and federal emission standards to minimize air pollution,” Deputy Director of Environmental Health Kathleen Ho said in a press release. “We will continue to hold companies accountable to protect public health and our environment.”

The following entities received notices and fines from the Clean Air Branch of the DOH from June through September of this year for the following violations:

—Road and Highway Builders, LLC, of ​​Kapolei, Oahu, for failing to conduct annual source performance testing in 2018 and 2019 on its 400-ton per hour mobile drum asphalt plant. A $6,900 fine was paid.

—Marine Corps Base Hawaii in Kaneohe, Oahu, for installing a boiler without a valid permit and submitting a late semi-annual monitoring report. A fine of $6,900 was issued and MCBH requested a hearing.

-Hawaii Air National Guard at Pearl Harbor, Oahu, for exceeding its rolling 12-month jet fuel limit and commencing construction or modification of its 3rd Low Observation Composite Repair Facility Bay without a valid Air Permit. A fine of $11,800 was paid.

—Hawaiian Cement at Camp 6, Puunene and Waikapu, Maui, for various air permit violations on their 653 ton per hour aggregate processing facility and 800 ton per hour portable crushing/screening plant. A fine of $13,300 was paid.

—Mauna Loa Macadamia Nut Corp., in Keaau on the island of Hawaii for various air permit violations on its boilers and diesel engine generators. A fine of $28,300 was paid.

—By Hawaii Refining, LLC, in Kapolei, Oahu, for various air permit violations at its petroleum refinery, including failure to store petroleum liquids at the proper pressure. Par said he would pay a fine of $42,700.

The DOH said that fines are generally imposed to remove any economic advantage a company may have gained by not complying with its permit requirements. Fines are paid into a revolving fund that helps prevent or minimize damage to the environment.

Visit The Honolulu Star-Advertiser on www.staradvertiser.com