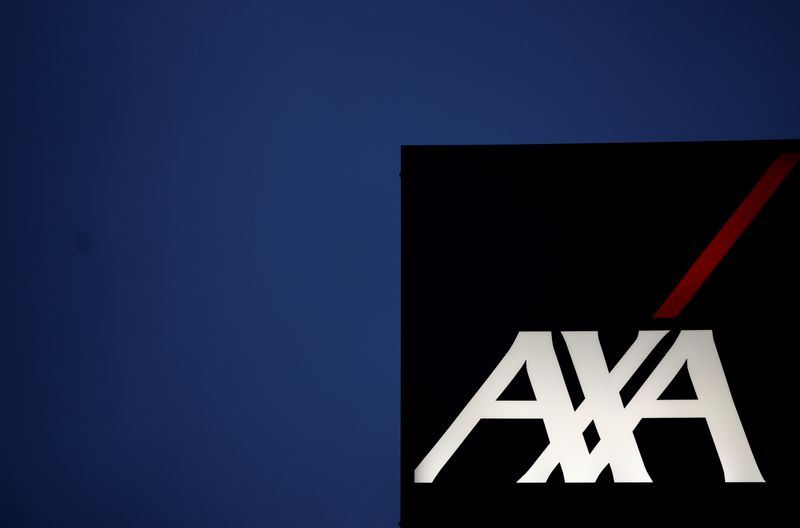 PARIS (Reuters) – Axa said on Wednesday its revenue in the first nine months of the year rose 2% and estimated it would shell out around 400 million euros ($394 million) for damage caused by Hurricane Ian in the United States.

The French insurer – the second largest in Europe after Germany’s Allianz – said its nine-month turnover rose 2% on a like-for-like basis to 78.4 billion euros from 76 billion a year earlier .


Evolution of the income statement