In Week 9 action in the SEC, the game featured on CBS pits the Georgia Bulldogs against the Florida Gators at the world’s largest outdoor cocktail party in Jacksonville, Florida. While the game was closed for a while, UGA got away with it.

In the first window, we saw the final game of the Bryan Harsin era as the Auburn Tigers fell to the Arkansas Razorbacks 41-27. That snapped a six-game series slip for the Hogs. On Monday, Harsin was fired after just 21 games on the Plains.

After a huge win for South Carolina in Week 8, they fell to unranked Missouri at home, 23-10. The week’s blowout saw the Tennessee Vols edge past Kentucky, 44-6. In the night game, we saw Ole Miss hold off the Texas A&M Aggies in College Station, 31-28.

This week, we’ll see all 14 SEC teams in action. The biggest matchups will feature the Vols coming to Athens to take on the No. 1 Georgia Bulldogs and the Alabama Crimson Tide heading to Death Valley to take on LSU. Both games could determine the SEC Championship game.

With Week 10 on the horizon, our editorial team weighs in on the SEC’s top performers from last weekend’s action. Each editor voted in seven different categories.

Without further ado, let’s dive into the selections made by our editorial team:

Head Coach of the Week 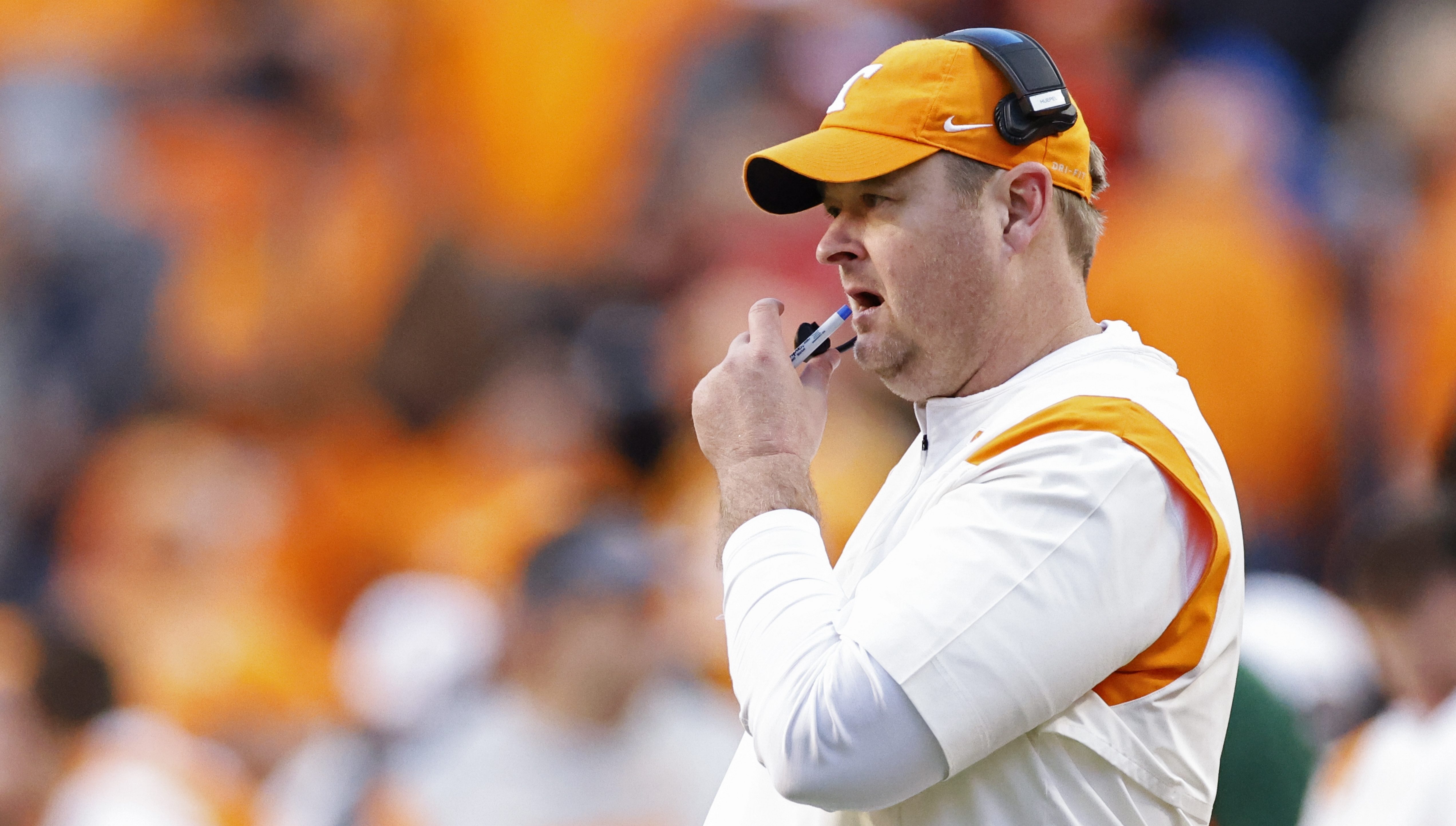 Heupel’s offense continued to roll this week against Kentucky. The Vols won 44-6 in Knoxville.

Quarterback of the Week 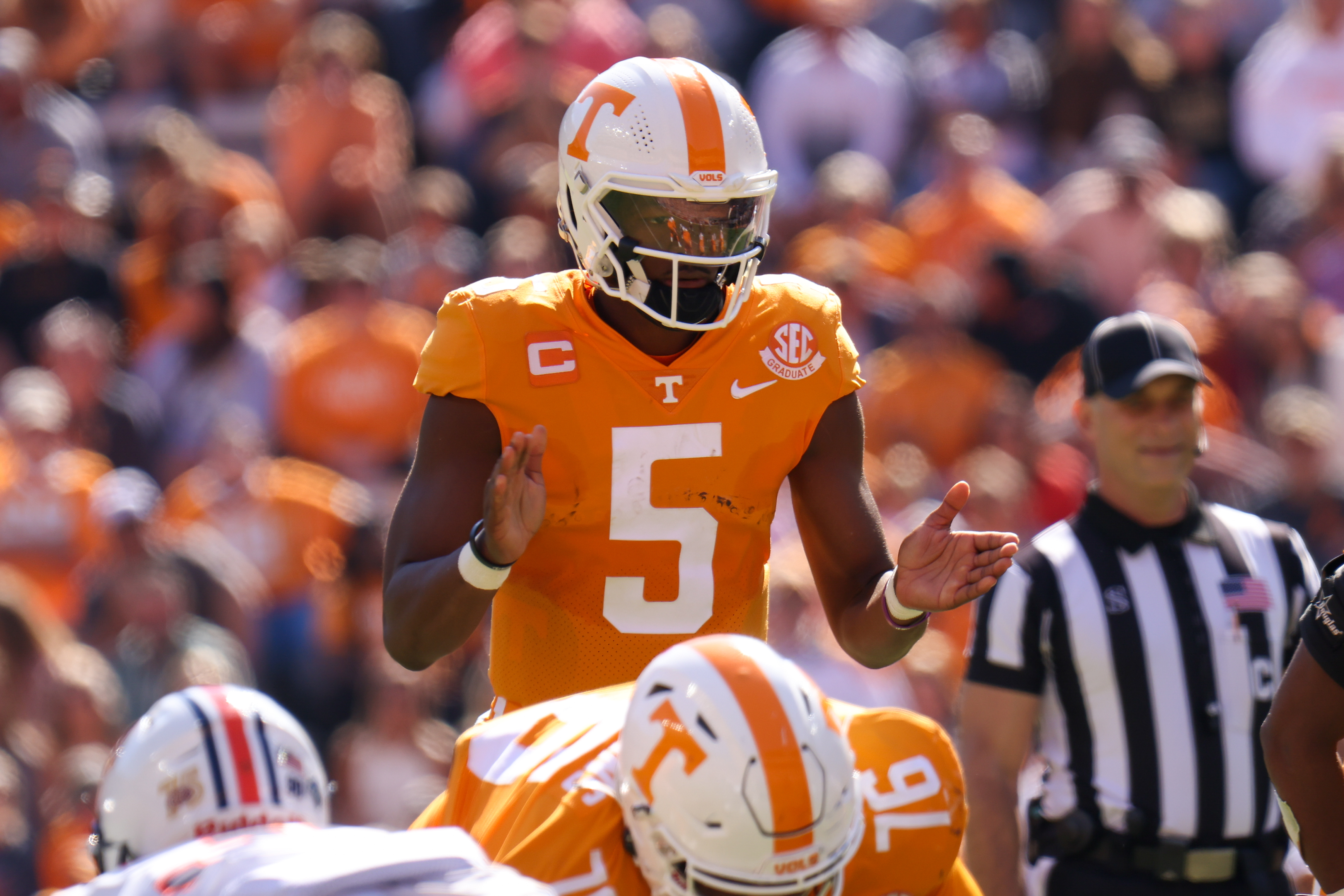 Running Back of the week 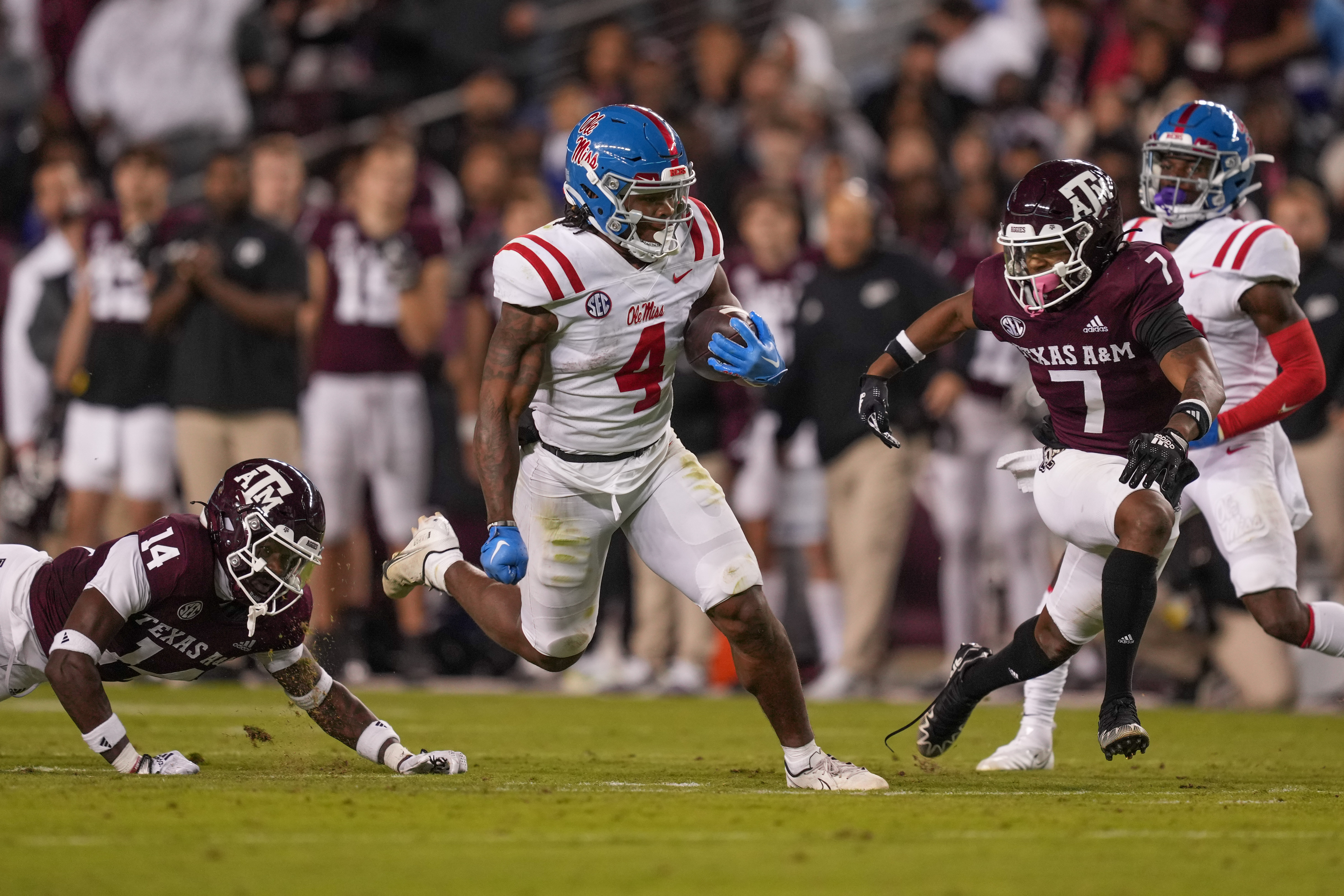 Wide receiver of the week 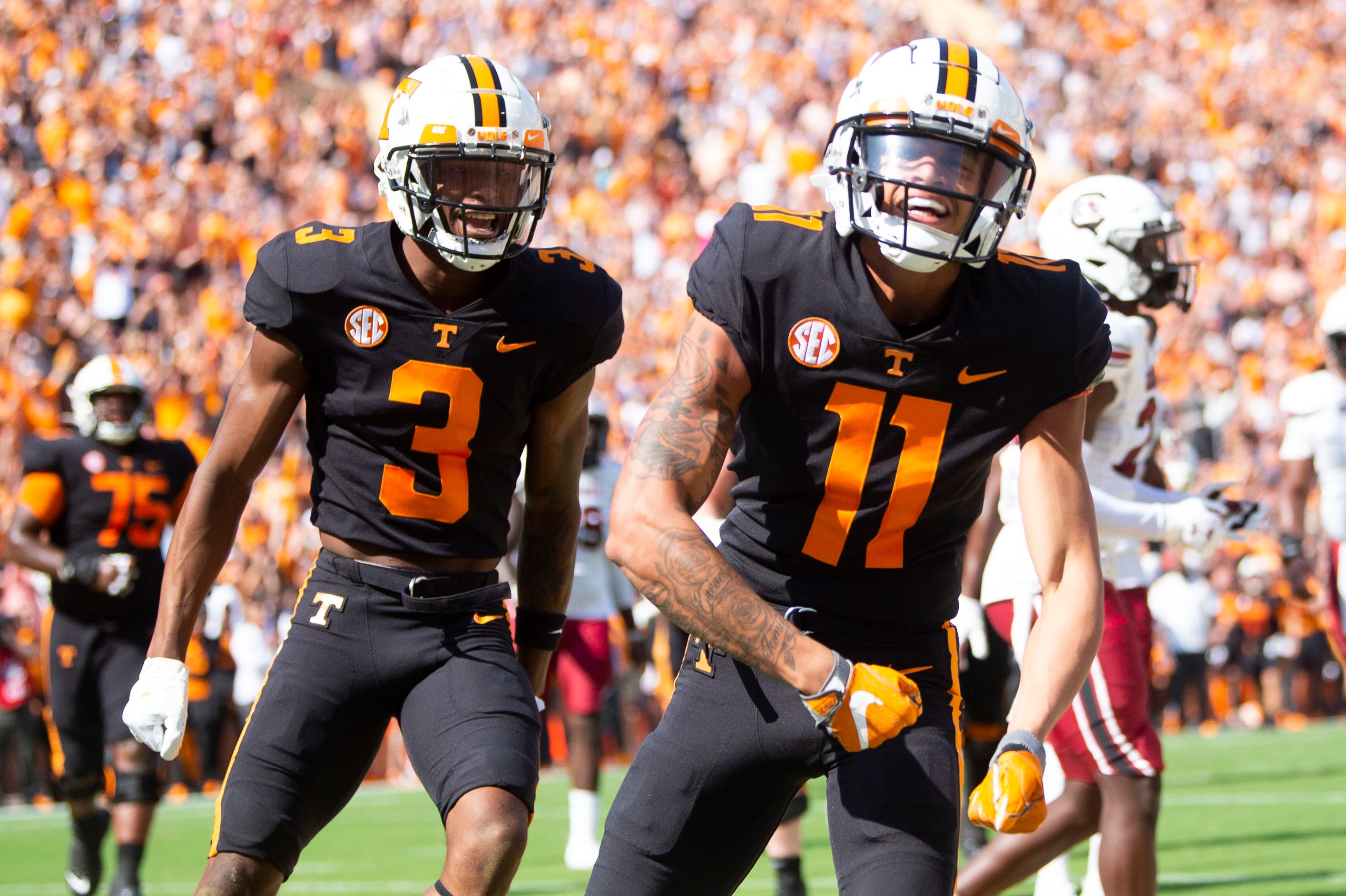 Offensive MVP of the Week 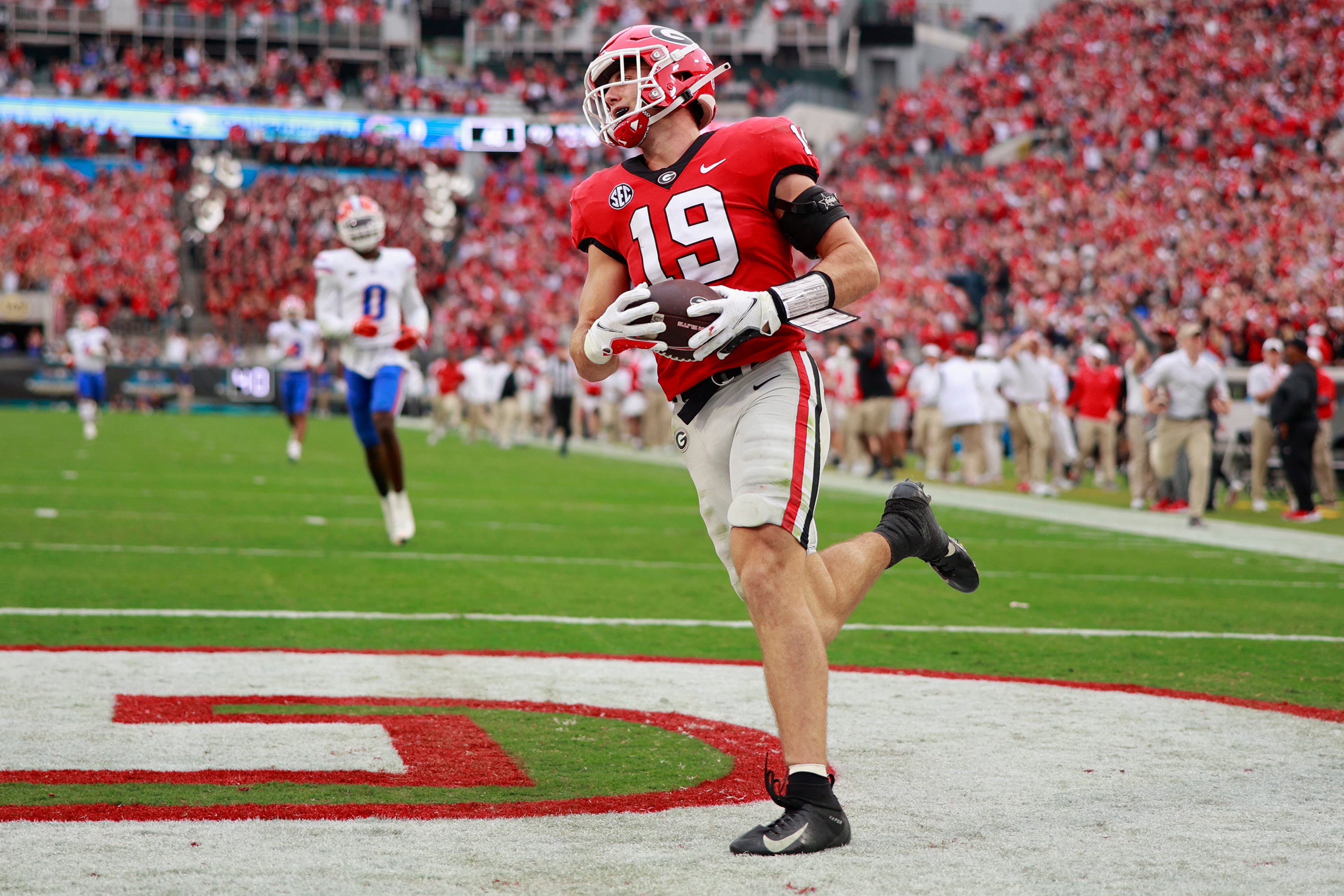 Defensive MVP of the Week 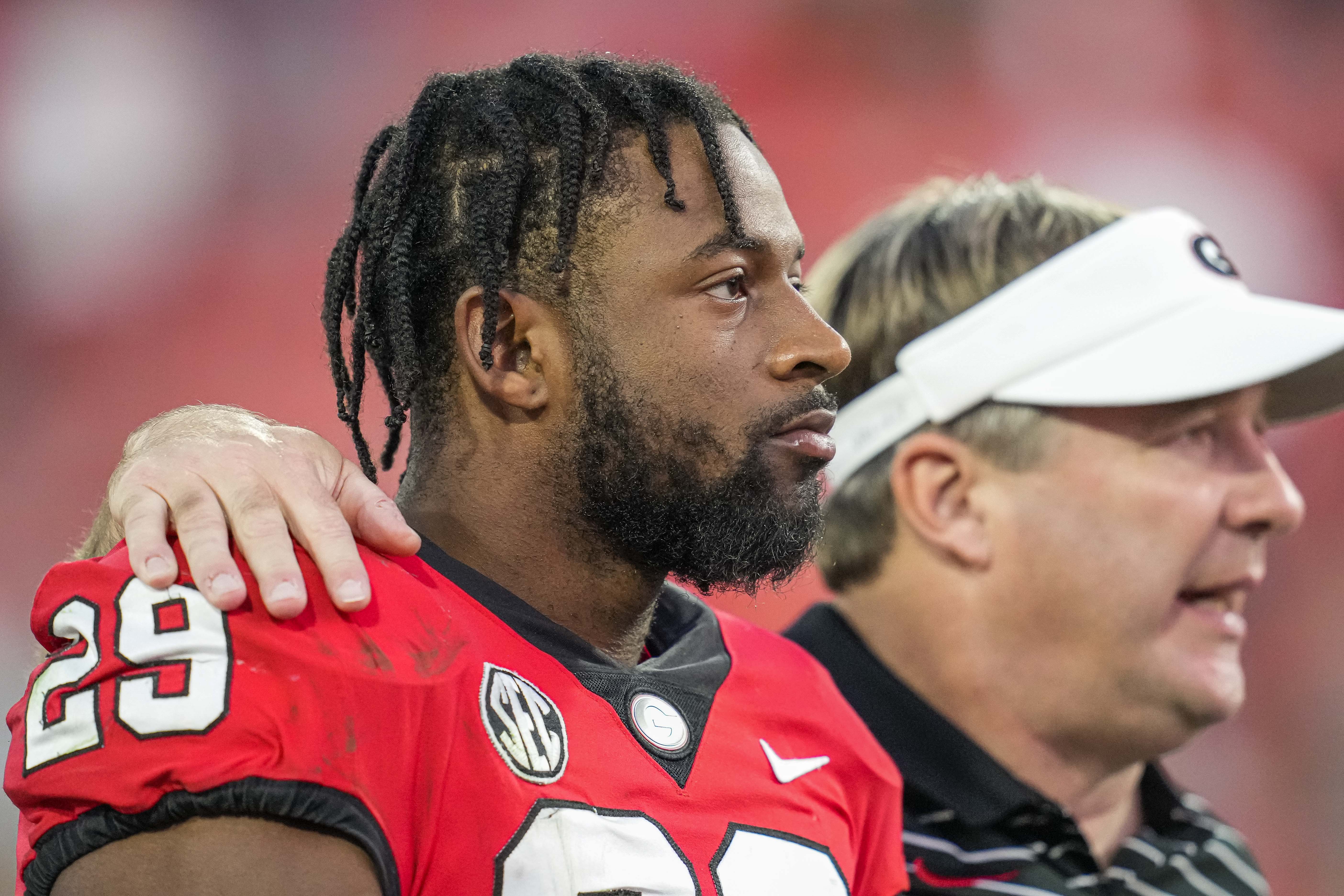 Newcomer of the week 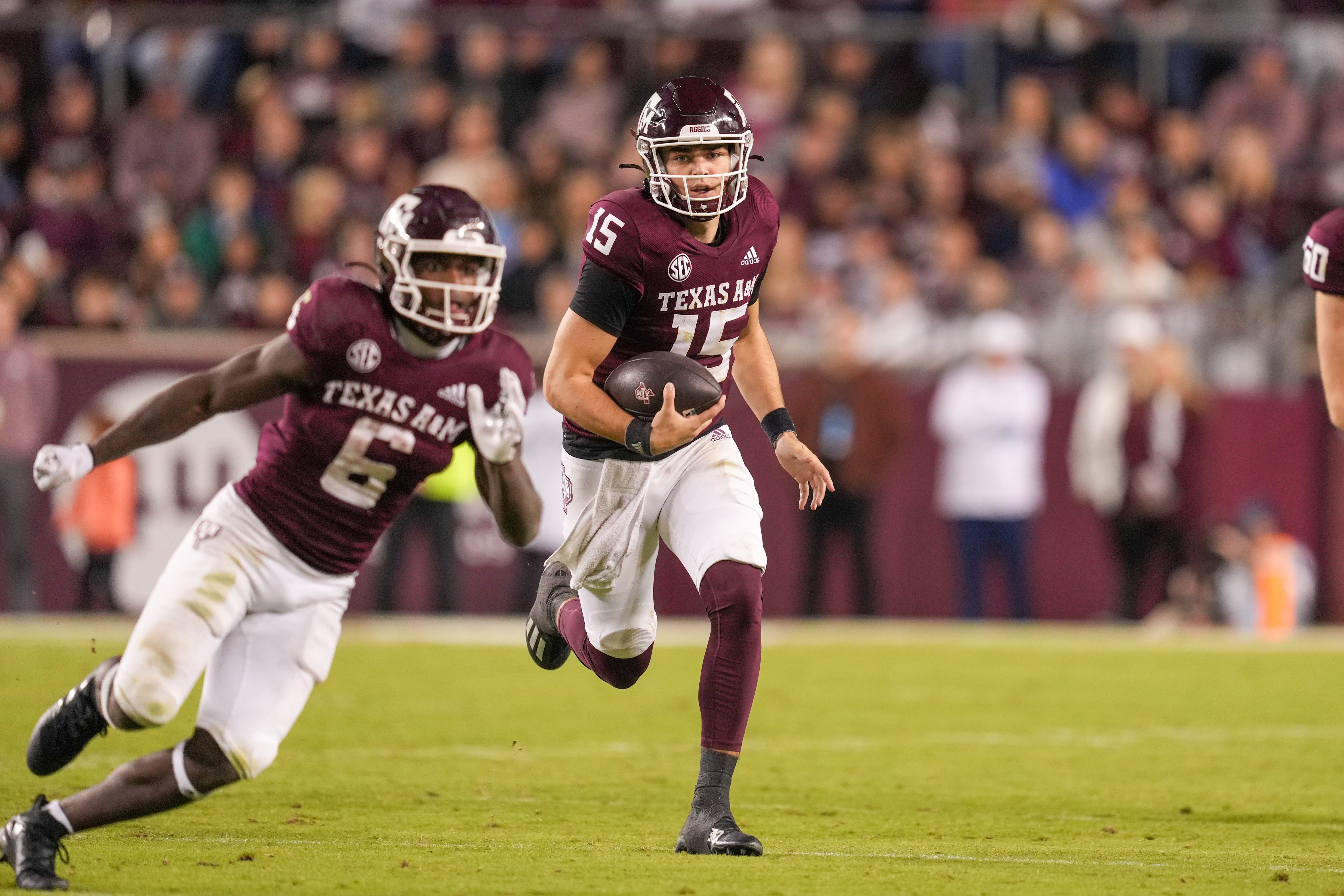 Miss USA officials respond to allegations the competition was rigged