One million Australians who were scammed by three big banks are set to get a share of the $126m settlement – so are you eligible?

Up to a million Australians are entitled to a share of $126 million, which three major banks will have to pay to impose unnecessary insurance on customers.

Commonwealth Bank (CBA), ANZ and Westpac will be ordered to hand out the eye-watering compensation to customers bundled with consumer credit insurance (CCI) that they neither wanted nor could benefit from.

Insurance was often associated with personal loans or the purchase of new credit cards, but those who purchased it were often unaware that they could benefit from it due to unemployment or medical conditions.

Some customers were not even informed that insurance was optional or that it would be charged.

Now duped customers are waiting for a share of the exorbitant payout after law firm Slater and Gordon reached a class action settlement with the three banks on Monday. 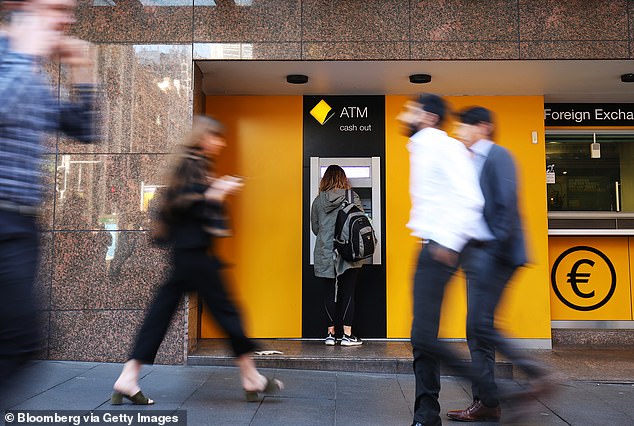 Three majority banks, including the Commonwealth (Sydney branch pictured), have agreed to pay $126m to a million customers who sold dodgy insurance 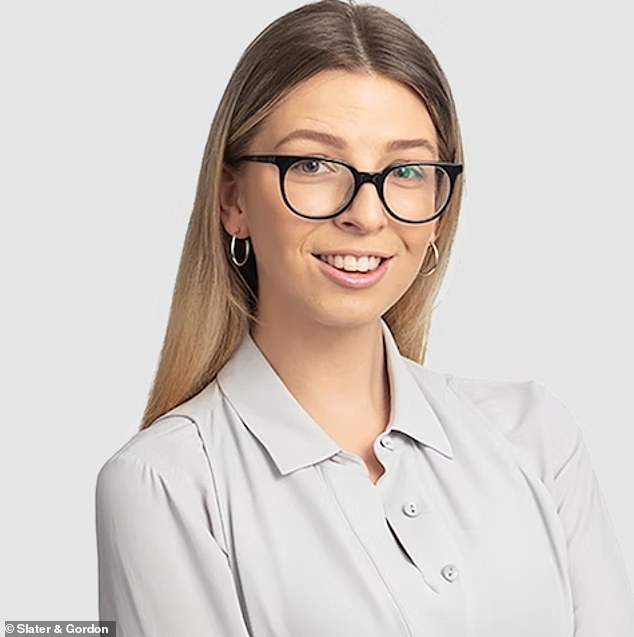 Who is eligible for a $126 million payout to the banks?

CBA, ANZ and Westpac customers who bought consumer credit insurance (CGI) bundled into personal loans or new credit cards could get a share of the $126 million statutory payments agreed by banks and insurers that they own.

Anyone who was unable to qualify for insurance because they were unemployed or had serious medical conditions is also eligible.

Law firm Slater and Gordon will contact those online for a slice of the payments.

Under the agreed terms, CBA and its insurer Colonial Mutual Life Assurance Society Limited will pay out $50 million, while ANZ and its multiple insurers will pay out $47 million, with Westpac owing $29 million.

The lead plaintiff in the CBA proceeding, Kristy Fordham, was sold to Loan Protection without asking.

The single mother-of-four was told her personal loan would not be approved unless she paid the $25-a-month insurance policy.

This is despite the fact that she was ineligible to make a claim against the insurance because she was unemployed and suffered from several medical conditions, including fatigue syndrome and fibromyalgia. 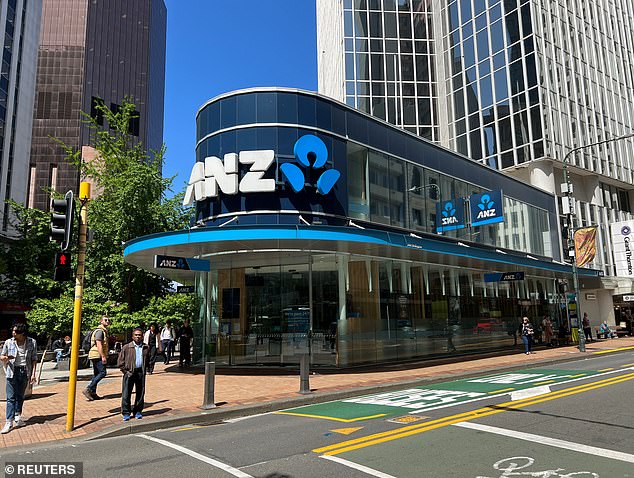 “I believe the bank knew very well that we couldn’t benefit from their products, but they still deliberately sold them to us,” she said.

“We were all so vulnerable otherwise we wouldn’t have needed loans from them, but they took advantage of it, in my opinion.

“It’s behavior that has made them a lot of money, so it’s time those of us affected were compensated.”

Alex Blennerhassett, senior partner at Slater and Gordon, said class action lawsuits were a way for ordinary Australians to take on giant corporations such as the banks involved in selling dodgy insurance. 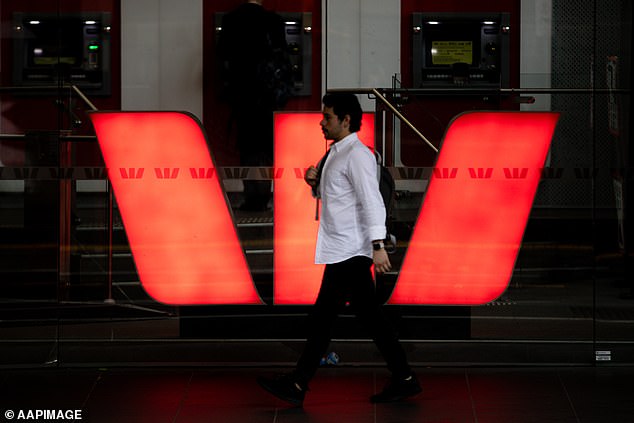 Westpac will pay $29 million to customers to whom it sold consumer credit insurance through a personal loan or new credit card, but who were unaware they couldn’t claim due to terms that made them ineligible

“Taking on the big banks was never going to be easy, but we are delighted that we were able to resolve these group proceedings and that eligible customers are benefiting,” she said.

Ms Blennerhassett said all of the firm’s CCI class actions are run on a no-gains-no-costs basis, meaning class members have paid nothing upfront to join.

The settlements accepted by the banks were reached without admission of wrongdoing and are all subject to Federal Court approval.

More kids are getting wellness checkups, but big gaps remain