Korean dramas continued to dominate viewership on the Netflix streaming platform, following the smash hits of squid game and Hometown Cha-Cha-Cha in 2021. South Korean drama Business proposition, starring Ahn Hyo Seop, Kim Se Jeong, Kim Min Kyu, and Seol In Ah reigned at the top of Netflix’s Global Top 10 Most-Watched Non-English Shows for the third week in a row. The romantic comedy-drama is also Netflix’s third-largest series of all origins, behind only Bridgerton (seasons 1 and season 2), according to the streaming giant. 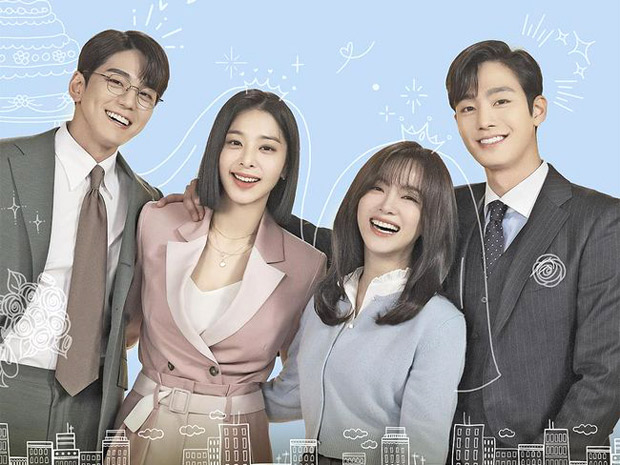 As NME reports, Business proposition garnered 32.5 million viewing hours for the week of March 28 to April 3, according to data from the streaming service. This is the show’s third consecutive week at the top of the charts, having topped the list a week prior with 30.9 million hours viewed. In particular, these figures do not reflect the audience for the last two episodes of the show, which aired on April 4 and 5 respectively. Additionally, hours watched also make it the third most-watched TV series of the week, across all languages, after the first and second seasons of Bridgerton.

Also Read: Business Proposal Star Kim Sejeong Tests Positive for COVID-19; currently in self-quarantine after the end of the series

Business Proposal Actors Get Emotional as the Show Ends